Construction firm Robins & Morton and Corporate Office Properties Trust (COPT) are working to complete two build-to-suit facilities that have been leased by Northrop Grumman, one of the largest defense contractors in the world, in Huntsville, Alabama.

Despite the complexity, the construction team raised the final panel on Aug. 27, 2021, completing the structure in just six months.

Now the team is working to finish the exterior skin and interior buildout of each building. The two-building campus will include a 144,000-square-foot parking garage and is scheduled to complete in the second half of 2022.

Robins & Morton is serving as the general contractor and the architect is Powers Brown Architecture. 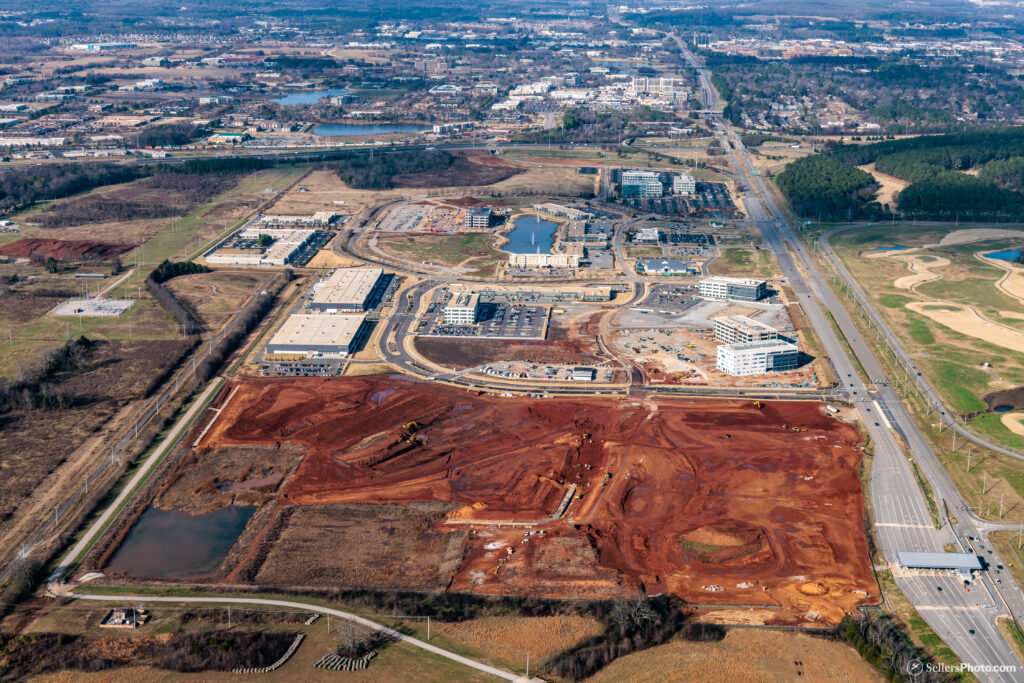