Volunteering with the ACE Mentorship Program

While in college at Texas A&M University, Tom Thibeaux made an important discovery. 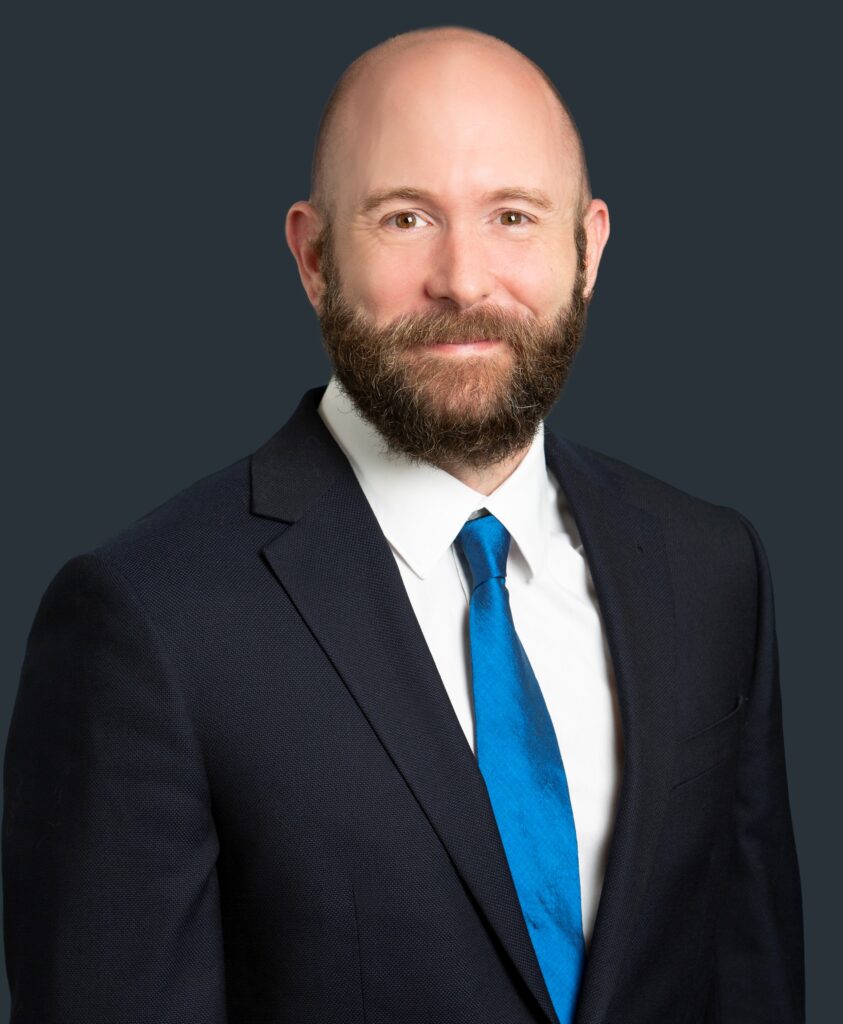 His pursuit of an architecture career came to an immediate halt after taking his required construction classes. Upon realizing a construction career was more in line with his interests, he couldn’t help but wonder – What if he’d know more about this path at a younger age?

Growing up, Thibeaux’s father was a civil engineer, and his mother worked at an architectural firm. The concept of building wasn’t foreign to him, but he didn’t have much exposure to the construction aspect. After learning more in college, he began pursuing a Building Science degree, which has translated into a 20-year career in the industry. During that time, he has served as a junior estimator, project engineer, project manager, and, currently, as a preconstruction manager.

However, the question in his mind still remained. As an industry, could we do better to expose young people to careers in construction?

While working in Austin, Texas, several years ago, one of Thibeaux’s co-workers became involved in the local ACE Mentorship Program chapter. The ACE (Architecture, Construction and Engineering) Mentorship Program pairs high school students with professionals in the architecture, engineering and construction fields to expose them to a wide range of career opportunities.

After learning more about his co-worker’s experience, he also wanted to get involved. Thibeaux felt that that this program could open doors for young people—especially the kind of doors that would have been helpful to him as a student.

At the time, Thibeaux was traveling significantly and felt that he couldn’t be a dependable volunteer, so he waited to become involved until taking on his current role at Robins & Morton’s San Antonio office, which allowed him to be more stationery. He began an active volunteer role with ACE in 2021.

Now, every other week, Thibeaux and seven other volunteers go to Reagan High School in San Antonio and meet with students. 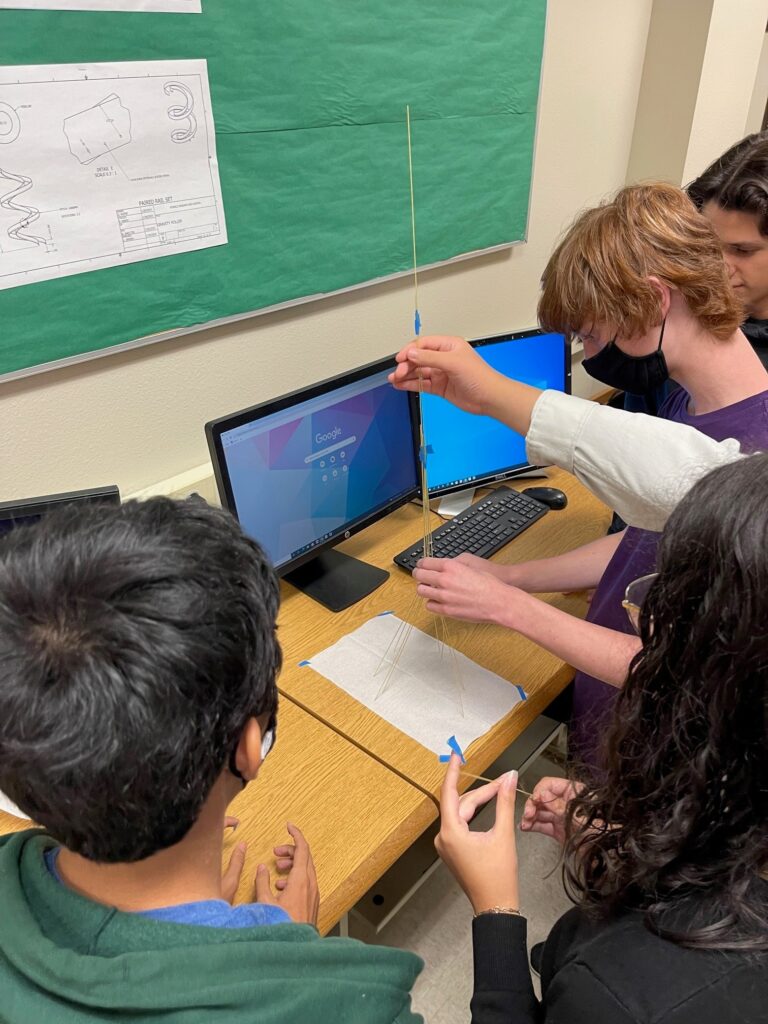 “It’s a two-semester program,” Thibeaux explained. “We go and share information about our jobs, what they look like day-to-day, and we work on projects with the [students].”

However, what’s most unique about the program, Thibeaux said, is that it benefits everyone involved.

“I never had access to something like this growing up and contracting can be a huge black hole when it comes to career exposure,” he said. “For them, being armed with information early can help them make good decisions about their future and get them excited. For us, selfishly, it helps us to continue bringing in talent and interest to construction.”

Thibeaux knows that programs like this can, and do, make a difference with students, but with one caveat.

“Really analyze the amount of time you can give to a program,” he said. “It’s easy to get really excited about something like this, but not really have the capacity to follow through. If you can devote the time to it, seek out the opportunity.”