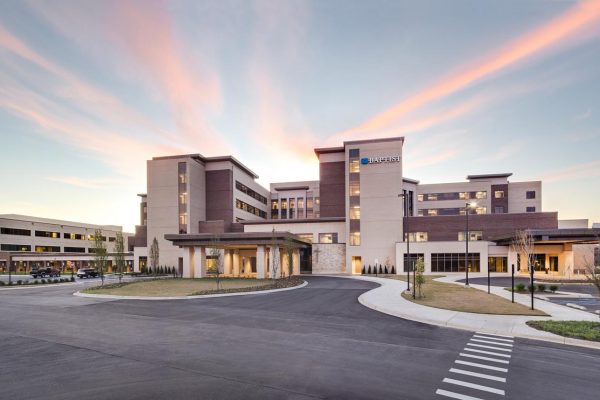 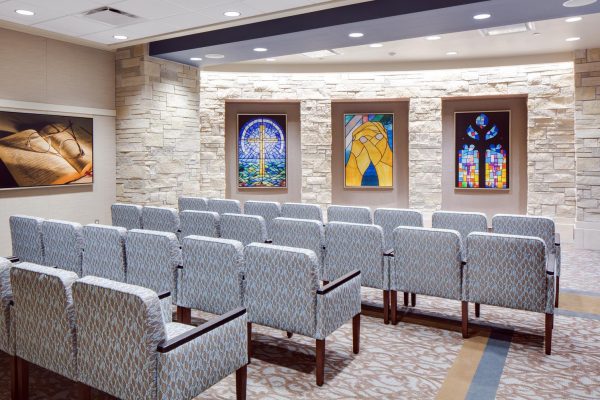 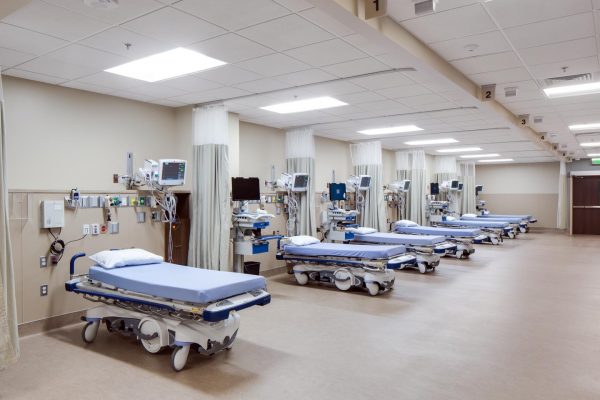 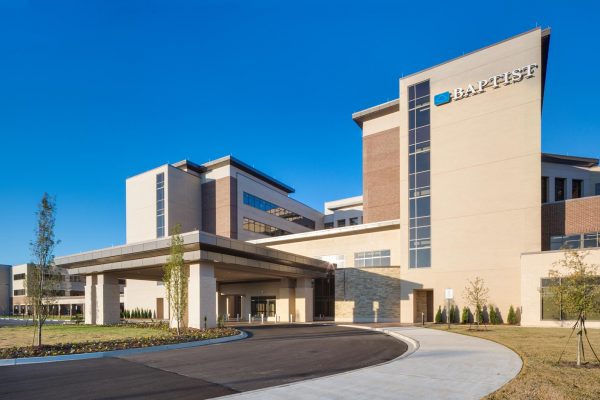 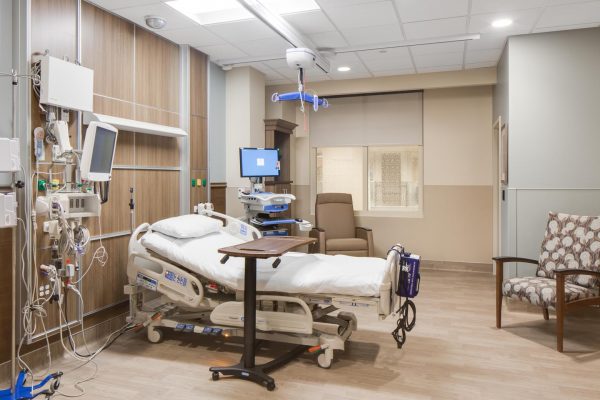 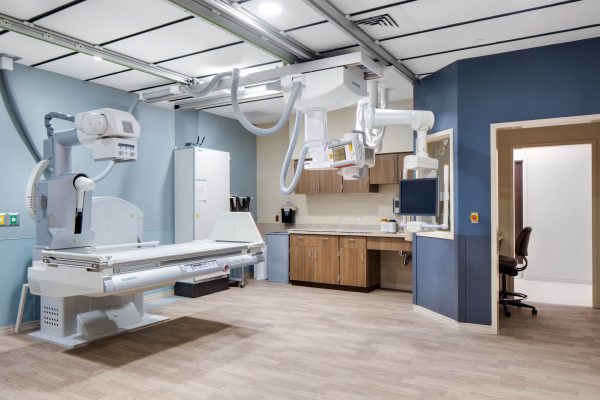 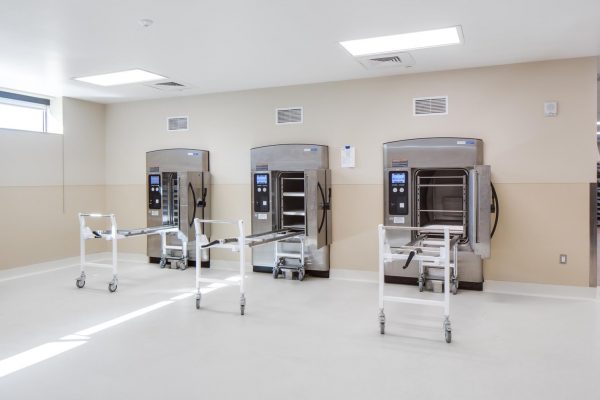 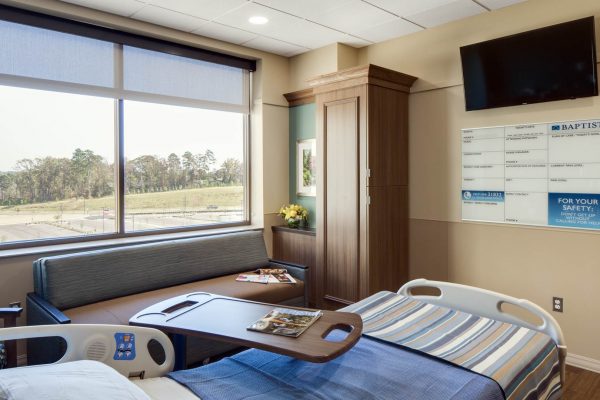 When Baptist Memorial Hospital – North Mississippi, located in Oxford, Mississippi, made the decision to replace their current facility, they wanted the new one to be designed to provide care for patients at the hospital for two to 18 hours, in addition to the traditional patient. The $185 million project was 613,000-square-feet, including the replacement hospital and a physician office building, making it the largest hospital in North Mississippi at the time of its completion.

Despite experiencing unprecedented rainfall during 2015 while performing site and structure work, Robins & Morton still managed to keep the jobsite clean and in working condition. The entire team from owner to design and trade partners worked together to overcome such obstacles and changes in order to hit all milestones.

With effort from the entire team, Robins & Morton was able to give the city of Oxford and Baptist Memorial Healthcare Corporation a state-of-the-art facility that has a resort essence upon the project’s completion in 2017.

I have been in healthcare for thirty years, and Baptist Memorial Hospital-North Mississippi was one of the most enjoyable projects I have been associated with. The work was outstanding and the team delivered an excellent building.

I have been in healthcare for thirty years, and Baptist Memorial Hospital-North Mississippi was one of the most enjoyable projects I have been associated with. The work was outstanding and the team delivered an excellent building.

Robins & Morton is proud to have played the role of construction manager for  the new Baptist Memorial Hospital, North Mississippi located in Oxford. The design of the full-service, five-story hospital reflects a connection between the quaint, historic town steeped in tradition, and a sterling new facility with the latest in healthcare technology.

The project scope features a 540,000-square-foot, 217-bed replacement hospital and a 100,000-square-foot physician office building on the campus, making the structure one of the largest in North Mississippi. The new facility is also home to more than 100 specialists and features 30 specialty care areas.

As the area continues to experience growing healthcare needs, all major clinical departments, such as surgery, imaging and emergency were designed for future expansion. While its spa-like surroundings, high-end finishes and updated services already make it an ideal healthcare destination, perhaps one of the facility’s most impressive features is the country’s first FDA-approved pheno hybrid operating room.

By utilizing many Mississippi-local trade contractors, Robins & Morton was able to see the hospital built by those who it impacted most, while providing the client with a space that will efficiently serve that community for years to come.