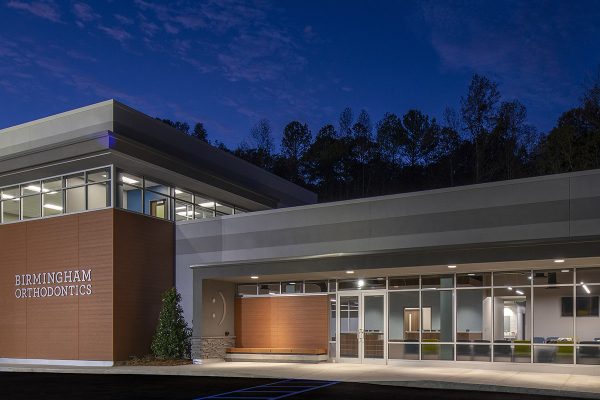 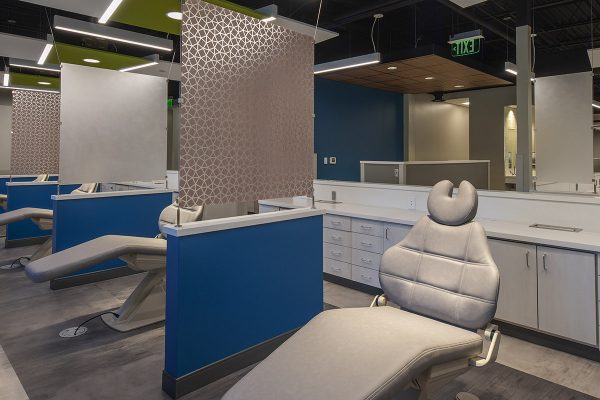 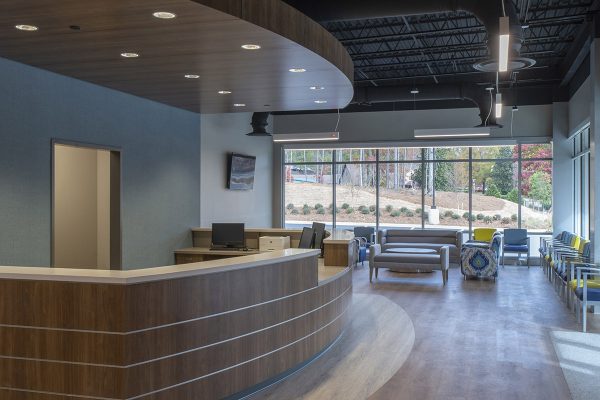 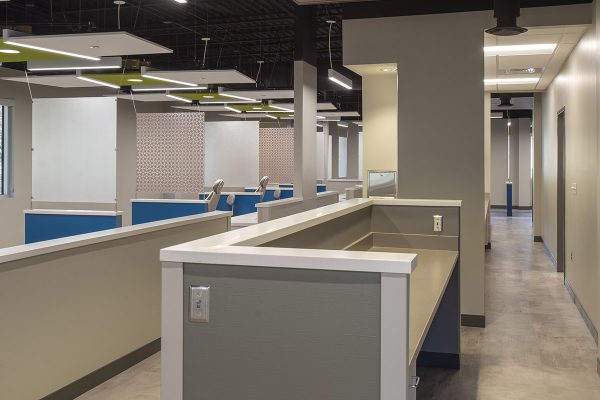 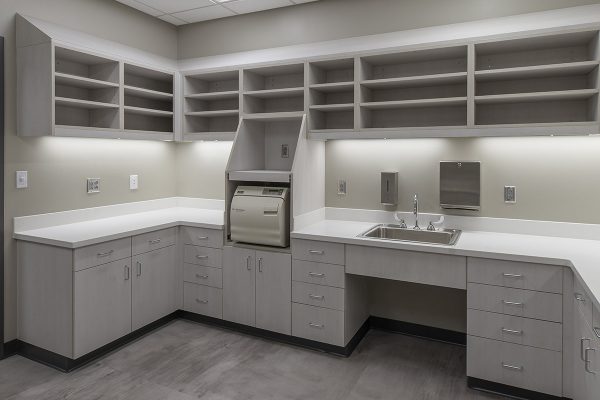 Birmingham Orthodontics was already a highly-recognized part of the Birmingham, Alabama, community when its founder, Dr. McCarthy, decided it was time to relocate his Hoover office. In 1993, he began the first of his practices with a clear vision: make getting a better smile affordable to everyone without compromising quality. Over the years, that vision led Dr. McCarthy to adding three locations, growing his staff to 65 team members and earning titles among Birmingham’s Best.

As the needs of his patients changed at his Hoover practice, he sought to build a new, ultramodern space to better suit them. The new site – five acres on Stadium Trace Parkway near Highway 150 – would be just the place.

Robins & Morton managed and completed the construction of the 10,000-square-foot practice. It features 17 patient chairs, a full lab and x-ray capabilities.