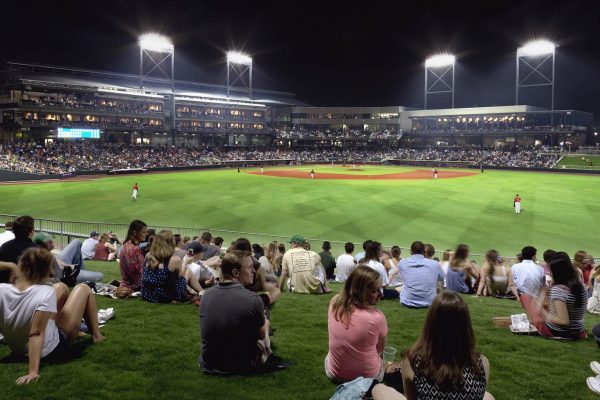 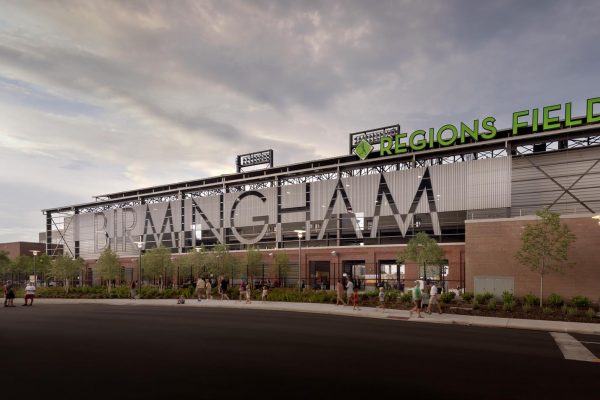 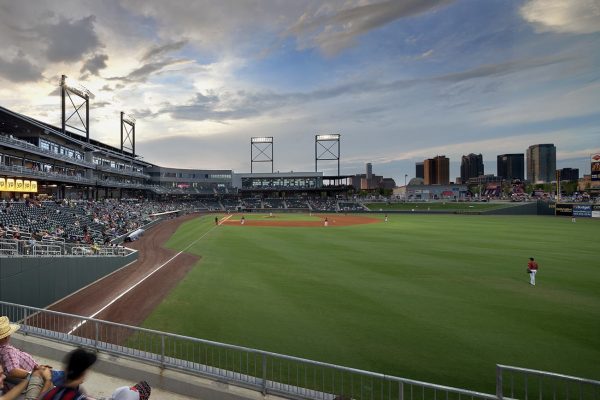 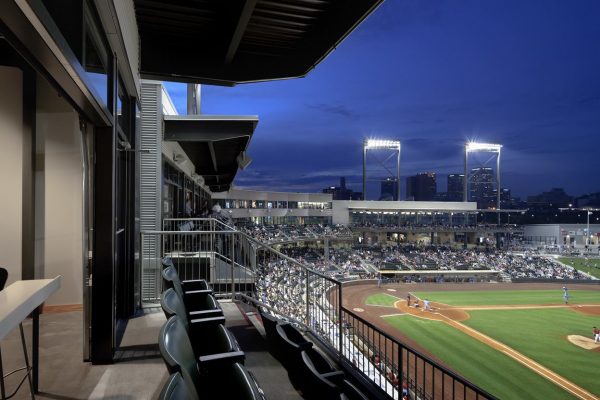 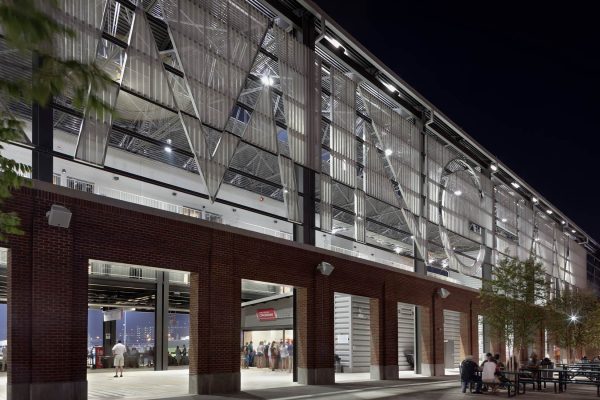 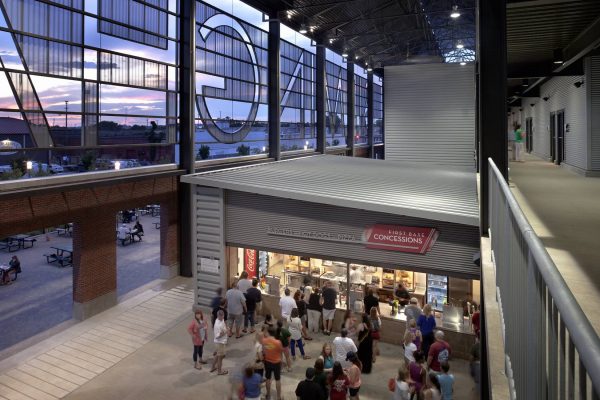 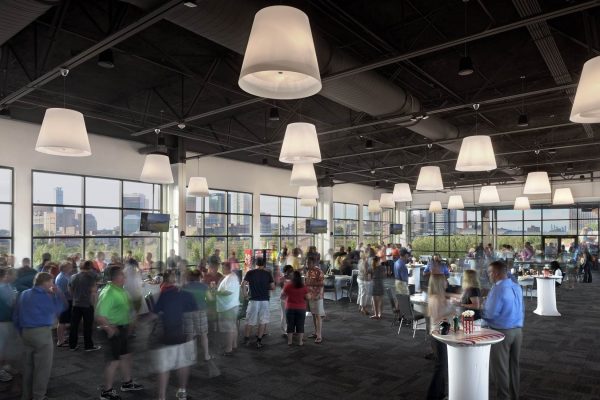 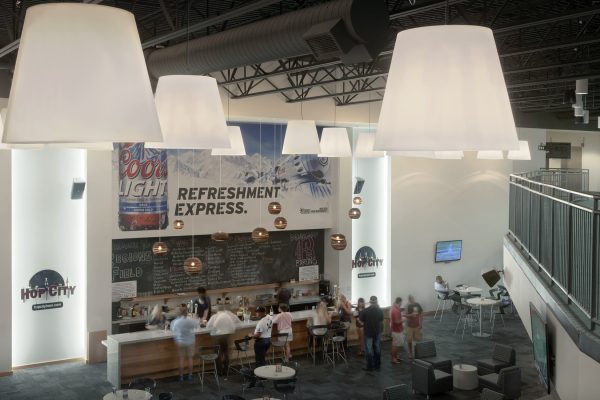 The construction of the new stadium for the Birmingham Barons minor league baseball team would have a significant impact on the city during and after construction, therefore, there was an emphasis on completing the structure in a way that was commemorative and efficient. The stadium would epitomize the essence of urban renewal, revitalize an aging area of the city and provide a remarkable reflection of the city’s past.

This was a high-profile project for the city of Birmingham and it was of the upmost importance to do something extraordinary and do it quickly. A late start caused by a re-design and change in management structure left many skeptical that the project could meet its immovable opening night deadline of April 10. However, through dogged determination, many long days, and some bottom of the ninth problem solving, the project was completed just in time.